When you’re on the hunt for some new technology, you have to sort through the options available to you to find what’s best for your use case. One of these decisions is what type of hard drives are installed in new workstations, laptops, and servers. Today, we will go through the two main types of hard drives and what they are good for.

When most people think of hard drives, this is the type of component they are thinking of. They are mechanical devices that feature platters that spin at high rates of speed. Since they feature these moving parts, they are more prone to failure than solid state drives, but they do have benefits inside business hardware. HDDs are sometimes less expensive when you need to store a lot of data, especially when we’re talking about multiple terabytes. This allows businesses to get more bang for their proverbial buck as the price per gigabyte can be substantially lower than that of their faster counterpart. As mentioned though, these drives tend to have a limited lifespan and will fail eventually. That might be a year or a decade, but the mechanical nature really limits how long a hard-working HDD will last.

Solid state drives don’t feature any moving parts, as their makeup is wholly digital. This not only makes them faster to read and write data, but the lack of moving parts substantially reduces failure, making them more reliable than HDDs. Early on with SSD technology, there were problems with how much use an SSD could endure before failing, but modern SSD drives are designed to be workhorses—fast, reliable, and stable. They are available with large storage capacities, but the higher end does start to get expensive. Even with prices dropping you can expect to pay more money for an SSD than you would for an HDD with similar storage capacities on the higher end.

Which Hard Drive Makes Sense for My Needs?

Ultimately, deciding what kind of hard drive to put in your workstation will depend on what you need the computer for. If you are purchasing workstations for your company, you usually want to stick with solid state drives because they are faster, and you don’t tend to need a lot of storage on the workstation itself since you should be storing most of your data on the server.

In fact, one of the most reliable ways to speed up an older workstation is to swap out the older HDD and replace it with a new SSD. That tends to make the PC feel brand new again.

At White Mountain IT Services, we work with companies of all types to get them the technology they need to function in the most efficient manner possible. If you would like to talk to one of our IT experts about getting the right hardware in place for your company’s needs, give us a call today at 603-889-0800. 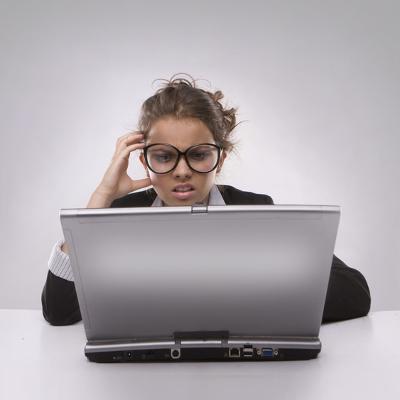 “95 as in 1995?” Watch Today’s Teenagers React to Windows 95
Windows 95 changed the way that consumers saw personal computing, and it heavily influenced future versions of Microsoft’s Windows operating system. Over twenty years later, you can expect to see significant changes and improvements, to the point whe... 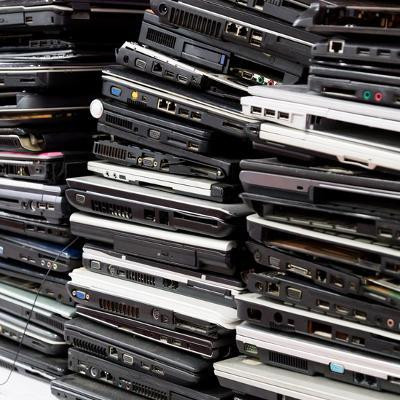 Your Technology Will Inevitably Need to Be Replaced. What’s Your Plan?
Replacing your aging or broken-down hardware is a part of doing business, and one that few business owners want to think about before it must be done. Hardware is expensive and tricky to replace without experiencing at least some downtime. That’s not... 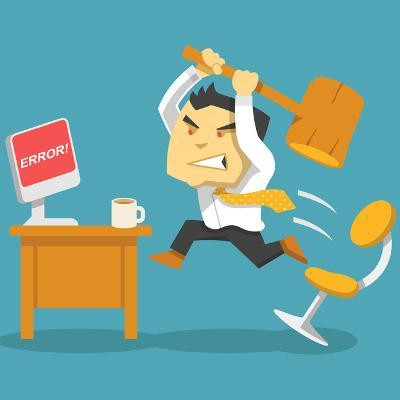 Your Legacy Technology Could Be Holding You Back
When was the last time you provided your business with improved technology that offers a great return on investment? If your business is using software and hardware that hasn’t been updated in several years, the same technology that’s necessary for y... Your IT Budget Says a Lot about Your Business
Budgeting anything can be difficult, but with many business’ organizational reliance on information systems, finding the money to get your IT initiatives off the ground can be a challenge. That hasn’t stopped the IT sector growing fast. In fact, IT s... Worried About Losing Your Technology While Working Remotely?
Remote work has been on the rise for some time, even before the COVID-19 pandemic made it the safest way for a business to operate. Naturally, this makes organization a particularly crucial thing to consider, especially as public areas reopen as work... 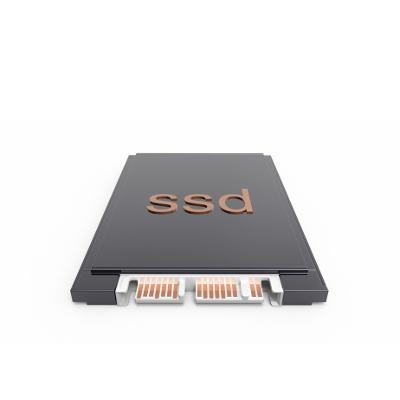 Why You Should Go With a Solid State Drive if You Can Afford It
If you’re in the market for a new computer, then you’re going to have to make a decision: Go with a traditional hard drive (HDD), or a solid state drive (SSD). While a computer equipped with an HDD will cost you less money, an SSD promises to faster ... Which Email Platform is Better for You, Outlook or Gmail?
Email remains an incredibly useful tool in the business setting, assisting with a wide variety of communication needs. However, in order to make the most of your emails, you need to have an email client that permits you to do so. Here, we’re pitting ... 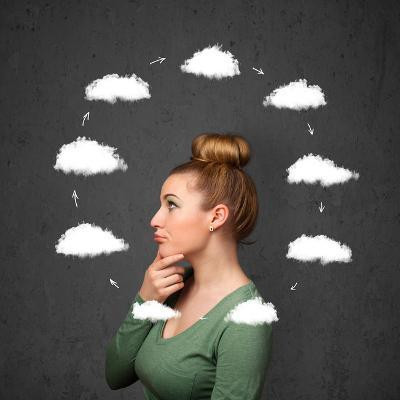 Which Cloud Computing Model is Right for Your Business?
Most companies are moving to the cloud in hopes of revolutionizing the way they maintain their mission-critical data and applications. Despite this fact, there are some businesses that don’t know the first thing about cloud computing, or even the dif... Where Is Your Business Going Next?
Many business owners understand the benefits that technology can have for a business, but just can’t bring themselves to commit to implementing that technology due to the cost, either in capital expenditures or in the shift in operations. The fear of... What’s the Secret to Engaging Gen Y Workers?
Fact: Millennials are entering the workforce en masse. Therefore, employers and workers from earlier generations shouldn’t be so quick to write off the generation that now makes up the largest segment of the workforce. In order to properly leverage t... What’s New with Blockchain?
Blockchain is one of the most popular emerging technologies, and it’s easy to see why. While the technology behind blockchain was once looked at as having no practical application in the workplace, it is now taking a seat front and center as a securi... What You Need to Know About the Growing FinTech Market
Money needs to move in order for the economy to work. Traditionally, banks are the major lending institutions, and as a result have to adhere to a myriad of regulations. To provide an equitable system that people aren’t afraid to utilize, there are a...